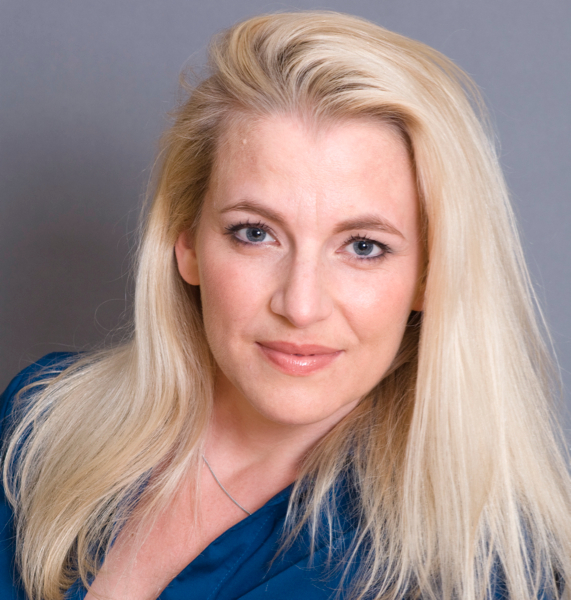 The Munich born soprano Maria Czeiler took her first musical steps while in kindergarten, where she mesmerized her audience as the sandman in Humperdinck’s “Hänsel&Gretel”.

Later in elementary school she took violin lessons and also successfully participated in several competitions with the Richard-Strauss-Conservatory Children’s choir.

At the age of 14, she was the youngest member of the Nymphenburger Kantaten Choir under the direction of Gustav Seiler.

Upon leaving school Maria embarked on her further music studies with the American soprano Bennie Gillette with the emphasis on the genre of musical theatre. During that time she also studied acting and dance. After several successful concerts, e.g. in a Musical Gala at Munich’s “Theater an der Leopoldstraße”, she decided in 2000 to concentrate her studies on the field of opera.
She is a member of the “Musik Theater Werkstatt München” under the artistic direction of Vladimir Danovsky (Bulgaria), where she has performed in a range of operatic workshop performances.

Since 2007 she has worked with the accompanist and conductor Stellario Fagone ( Bavarian State Opera) to study opera roles and expand her Lied repertoire.

She has furthered her studies under Camilla Ueberschaer and since 2012 under Angelica Vogel.

In recent years Maria has given a variety of concerts and Lieder evenings.

In autumn 2011 she made her opera debut as Gretel in „Hänsel und Gretel“ by Engelbert Humperdinck with the Kammerphilharmonie dacapo München under Franz Schottky with whom she also made a very successful concert with Mozart arias.

She sang „Gretel“  in Bavaria in spring 2012. And she is going to sing that role in Bavaria, Irland and Kairo in winter 2013/14. She sang „Bastienne“ („Bastien und Bastienne“ from Mozart) in summer 2013 under Stellario Fagone. She has her debut as Pamina („Magic flute“) in spring 2014.